Because of confusion with national flags, the design was changed in July 1946 to trisection horizontally with, from top to bottom, dark blue, yellow and red. With the unification of the Canadian Forces in 1968, many members of the Royal Canadian Air Force (RCAF) as well as some members of the Royal Canadian Navy and other army corps joined The Land Ordnance Engineers (LORE). With the exception of the light blue of the RCAF, some, or all of the colours of these former corps of services were found in the blue, yellow, or red of the original RCEME colours.

Thus, in early 1977, a new LORE Flag incorporating the light blue of the RCAF was adopted and approved by the Chief of Defence. Following the traditions of the RCEME Flag, it was quadrisected horizontally, from top to bottom with dark blue, yellow, red and light blue. On the change to LEME on 15 May 1985 and on the subsequent change back to the Corps of RCEME on 19 April 2013, this flag has remained as our flag. As a mean to bolster esprit de corps and mark the 75th anniversary of the founding of the Corps of RCEME the initiative to emblazon the Corps’ was started with considerable support from Corps membership. Following preliminary consultations to determine badge scale and correct pantones for the colours represented in the camp flag, final approval was granted from the Inspector of Canadian Colours and Badges on 09 January 2019. The pantones selected for the flag are shown below.

Branch camp flags (RCEME Corps’ camp flag) mark a physical location of a unit of a functional branch or, in such circumstances as a large tented camp, encompass the area occupied by that particular group. This practical use of camp flags has been of particular utility to the Corps, having aided countless personnel in finding maintenance units in the field who are in need of technical support. See Communique 02/2019 – RCEME Flag for more information on the new flag. 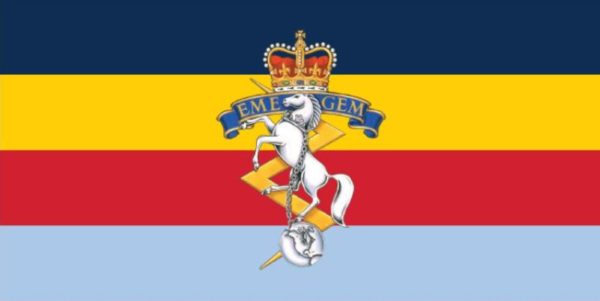 The new RCEME Flag is available for order now on Flags Unlimited’s website! Flags are around $66.99 before tax.

The RCEME colours are represented in several other Web Sites and in some personal Web Pages on Facebook. This page itself renders colours which have been the subject of recent discussions and debates. The millions of colours a computer can generate today are not seen by all monitors the same way. In an attempt to standardize the way colours are created to represent the flag, please refer to the following reference numbers: 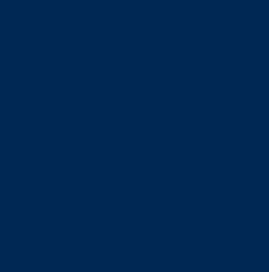 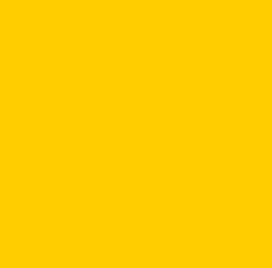 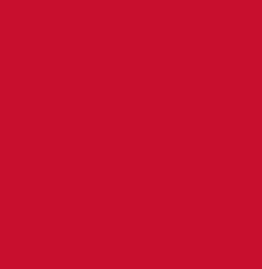 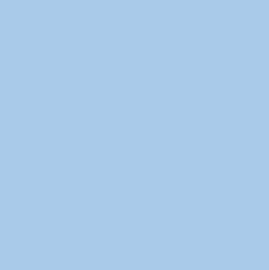